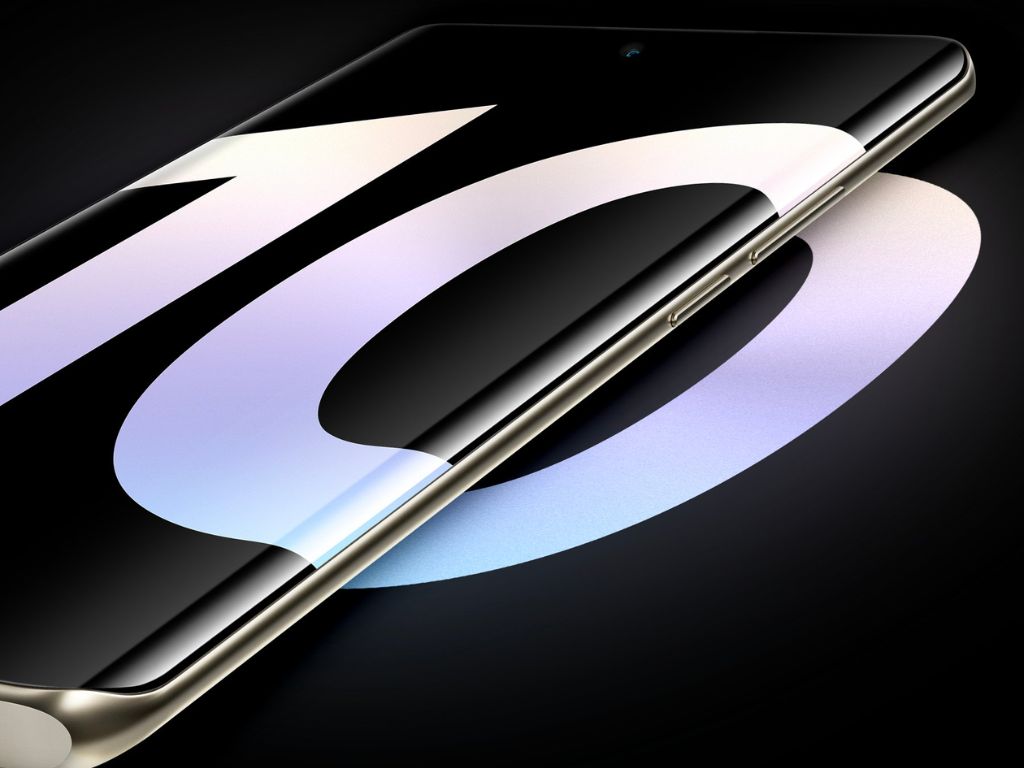 Ahead of the launch, Realme 10 Pro+ some glimpses surfaced online, the glimpses reveal that the upcoming Realme 10 Pro + smartphone features a curved display. The Realme 10 Pro+ sports an FHD+ 120Hz Curved OLED panel. The panel has a super-slim chin that measures 2.3mm.

Recently, the Realme 10 Pro+ smartphone was spotted on the TEENA certification site, the listings suggest that the smartphone will flaunt a 6.7-inch panel that offers 10bit colors and FHD+ resolution. However, the company has not yet officially disclosed the specifications of the device.

Rumors and leaks are buzzing in the market, suggesting that the upcoming Realme 10 Pro+ will feature a triple rear camera setup with a 108MP main camera joined by an 8MP ultrawide camera and 2MP depth lens and it is expected to feature a 16MP selfie camera.

The smartphone will be powered by a MediaTek Dimensity 1080 chipset paired with up to 12GB of RAM and up to 256GB of internal storage. It will pack a 5,000mAh battery with 67W fast charging support.