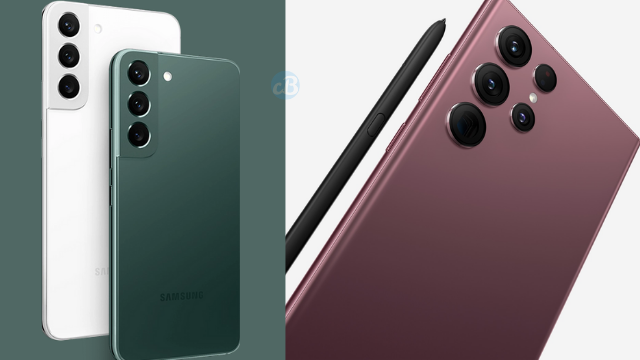 Samsung launched the S22 series in the second week of February. And for the S23 series, is expected same timeline. Rumors and leaks suggest the upcoming Samsung Galaxy s23 series comes in two processor options including Exynos and Snapdragon.

Furthermore, the Galaxy S23 series will feature Samsung’s in-house latest-designed Exynos 2300 processor for specific markets, and for the rest of the markets, the Galaxy s23 will ship with Qualcomm’s latest Snapdragon 8 Gen 2 chipset.