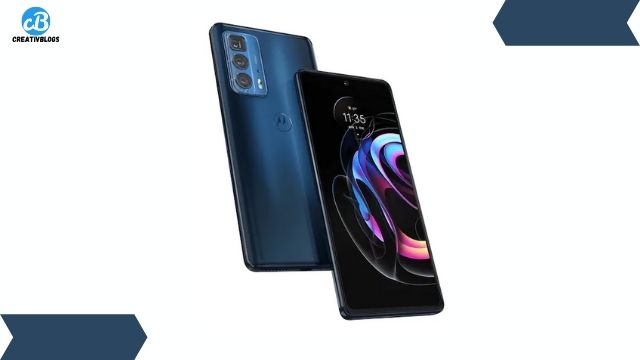 The Motorola’s smartphone will be unveiled in china on 5 August via livestreamed that will start on 5pm (IST). Some of the other features of Motorola Edge S Pro are also teased on Lenovo owned company .The smartphone’s other features are confirmed on the Official Lenovo Website .

Also Read : Motorola G100 specifications and features and other details .

Coming towards the lens the smartphone could carry triple rear camera setup in which 108MP primary camera , 16MP secondary camera with Macro lens and ultra wide lens and 8MP lens with 50x super zoom telephoto lens and 5x high resolution optical zoom . The smartphone comes with an punch hole camera setup from the front side for capturing the selfies.

Thanks for reading this article till in the end . For more latest , exclusive and informative tech news content follow us on Google News.