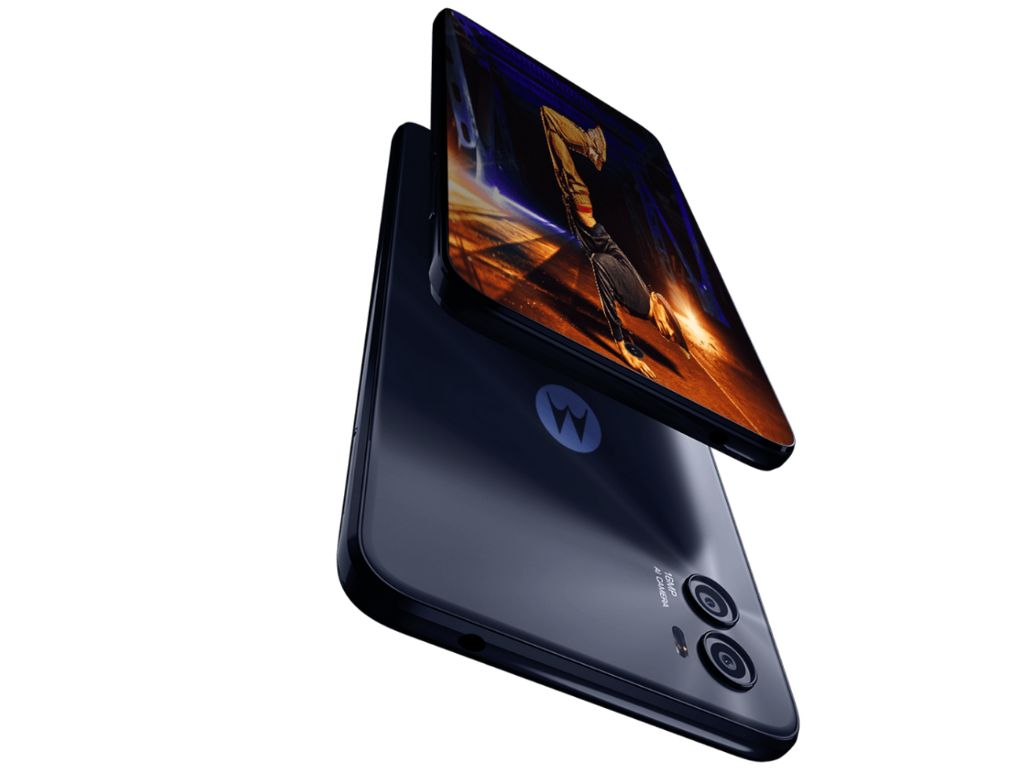 Yet the year hasn’t passed, so there are possibilities the brand will launch another new flagship smartphone.

Motorola unveiled its latest budget range Moto e22s 4G smartphone in the Indian market. Motorola expanding its E-series portfolio in India, while a few weeks ago Motorola introduced Moto E32 & E32s smartphone, which falls under the budget range too.

Last week, Redmi launched the Redmi A1 Plus smartphone and Nokia also announced the availability of the G11 Plus in the market. So, Motorola’s e22s phone has a lot of competitors in the market.

Talking about the Moto e22s, the smartphone is powered by a MediaTek Helio G37 processor paired with 4GB of RAM and 64GB of storage, further expandable up to 1TB via MicroSD card. It runs on Android 12 based on MyUX OS out of the box.

Moto e22s flaunts a 6.5-inch HD+ IPS LCD display that offers a 90Hz refresh rate and a 20:9 aspect ratio. For photography, the smartphone features a dual rear camera setup with a 16MP primary camera joined by a 2MP depth sensor. It comes with an 8MP center-mounted punch-hole selfie camera.